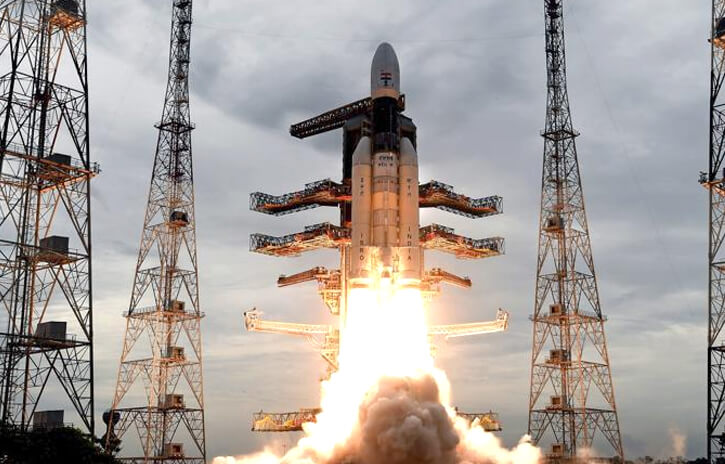 The main goal of Chandrayaan 2 is to understand the Moon better. It is an Indian new lunar mission that will take where no country has gone earlier — the Moon’s South Polar Region.

The plan of this is to examine the Moon that is the closest cosmic body to the Earth. It also makes it a testbed to demonstrate the technologies need for deep-space missions.
The project is an effort to discover and increase

The shuttle is assumed to land on the Moon’s surface at around 1.55 am and the moon lander – Vikram, has now done two diverse maneuvers to a grounding on the surface.

It is the most challenging mission ever undertaken by ISRO.  India is the fourth country in the world, after Russia, the United States, and China who would have pulled off a smooth touchdown on the celestial body.

The region that is not touched by sunlight for millions of years, the ISRO will investigate it.  It is expecting to get approximately 100 million tons of water in these craters. 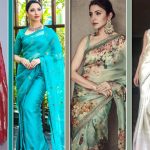 How to Drape Sarees like Bollywood Divas for the Ganesh Chaturthi 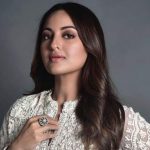