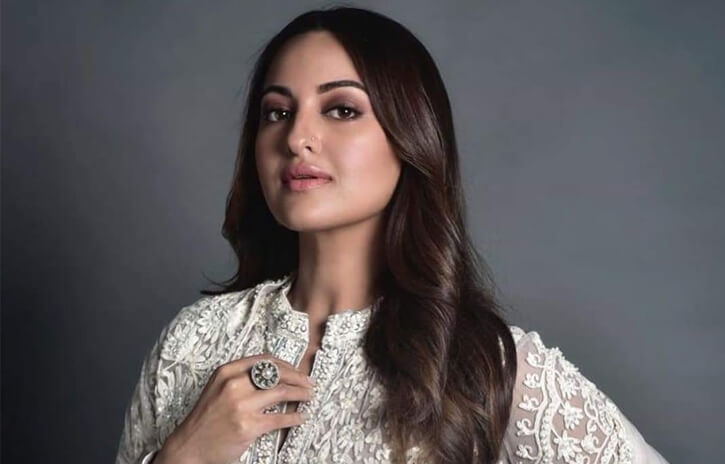 Sonakshi Sinha’s fashion game is getting stronger with each passing day. From western to ethnic attires, she rocks in all outfits with style and confidence. She has served with another stunning look in super-trendy ensembles. Sonakshi wore a heavily embellished outfit by Manish Malhotra. It featured a full-sleeved ivory kurta done with beautiful embroideries in a white threadwork. She styled it up with a matching palazzo that had a tinge of gold in the fabric. 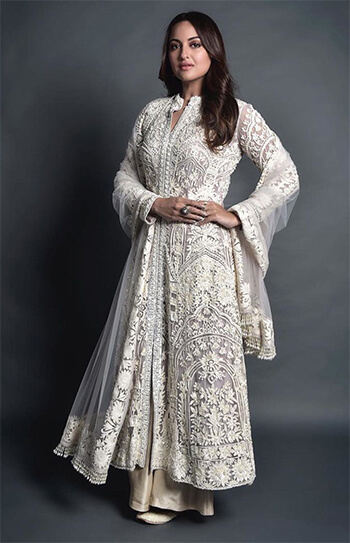 She also accessorized it with a similar dupatta wrapped around her arms. The dupatta as well owned the embroidered details around its border. The actress carried white footwear that complements with her outfit. Besides this, she kept the look simple and feminine with soft curls and hair parted sideways.

She finished off her look with light smokey eyes matched up with a perfect base and neutral glossy lips.

On the work front, Sonakshi will next appear in Dabangg 3alongside Salman Khan. The actress will reprise her role as Rajjo Pandey. The film also stars Arbaaz Khan, Mahie Gill, and Sudeep and is slated to release in December this year.

Sonakshi will also appear in the film, Bhuj: The Pride of India. The movie also stars Ajay Devgn, Sanjay Dutt, Parineeti Chopra, and Rana Daggubati. It will release on 14 March 2020. 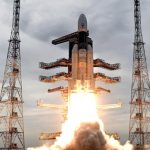 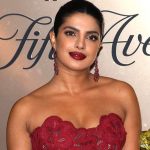 Roundup of some Latest Sarees of Sonakshi Sinha