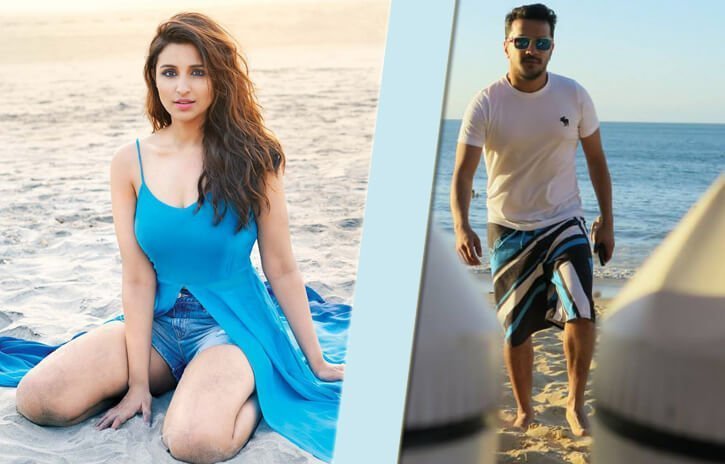 Parineeti Chopra, the gorgeous actress, has got her hands full of upcoming movies. The actress hardly talks about her personal life and relationship. She stays away from controversies and keeps her way free of any gossip. 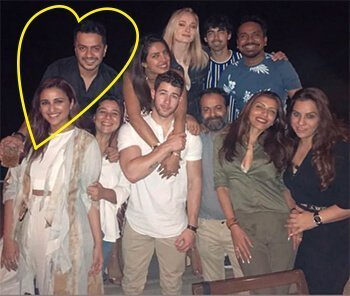 But now she reveals about her link with rumored beau Charit Desai. He is an assistant director of Dharma Productions and a tight friend of Parineeti. The pair met each other during the Dream Team Tour in 2016. Since the newsmongers cannot stop gushing about their new found love tale.

She will never accept and ignore anything. Her family, friends, and everybody around know the fact, and that’s all that means to her, said in a recent interview.

The brilliant actress also added that she guess media expects them to make an announcement. But it is her private life for a reason. So she will neither deny nor admit it.

Meantime, on the work front, Parineeti will be viewed in Jabariya Jodi, Girl On The Train, and Saina Nehwal biopic. 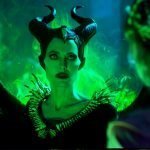 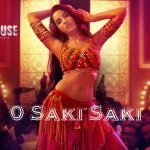