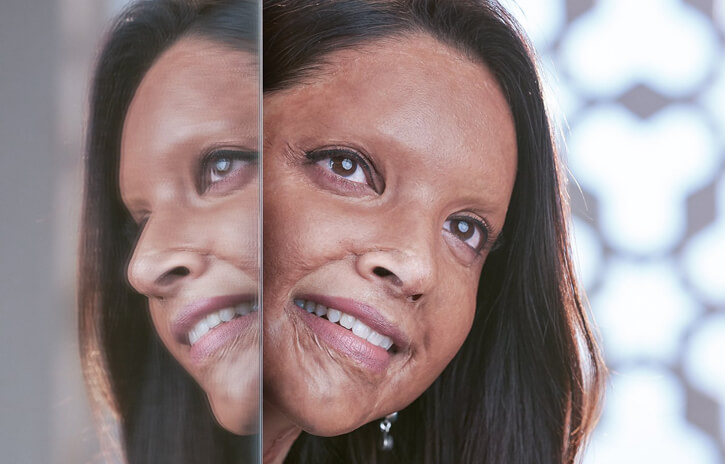 Deepika Padukone is all set to amaze her fans on the silver screen with Meghna Gulzar’s Chhapaak. The talented actress portrays the role of acid attack survivor Laxmi Agarwal in the film. 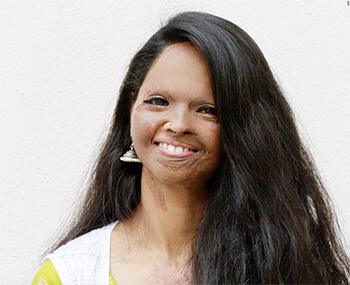 It became the talk of the town when the actress shared her first look from the film. It stunned the entire nation. Recently in an interview, she reveals how challenging it was for her to portray Laxmi on the silver screen.

Deepika said that it was the most valuable and challenging role in her career as the movie describes more than just survival. She had to put a lot of effort to do justice to her character, which is a real-life story.

The film also stars Vikrant Massey as its other lead. It is set to hit the theatres on 10th January 2020.

Some Most Helpful Foods to Increase Hair Growth Fast

Disha Patani Scores a Hattrick In Bollywood with her Latest Drive ‘Bharat.’

5 Essential Benefits and Uses of Mint Leaves for the Skin