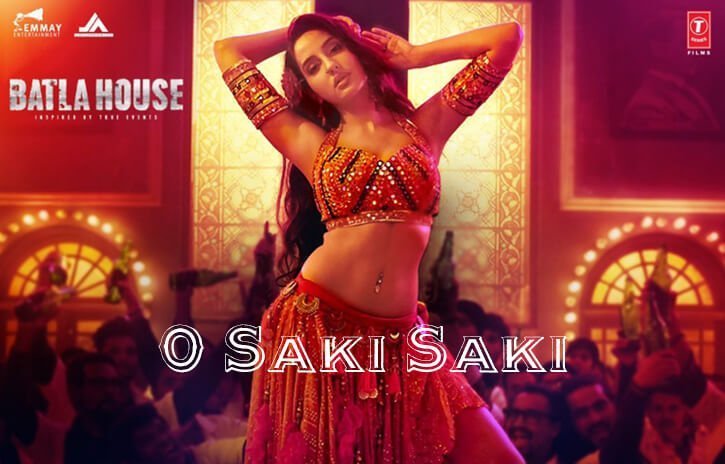 Nora Fatehi is back with another sizzling song O Saki Saki. She is hugely excited to be part of the song. Talking about doing the new version of Saki Saki, she said, getting the opportunity to be able to perform on a song O Saki Saki, is like a dream. 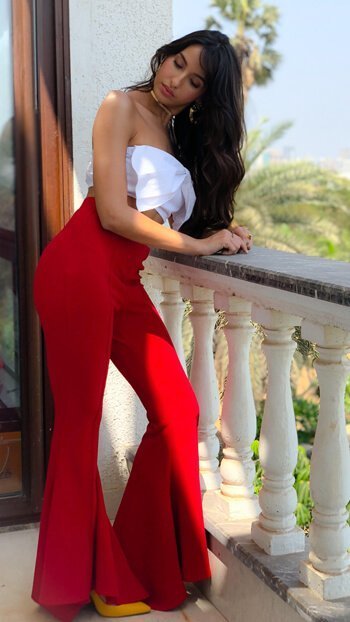 The way Tanishq has composed this song is out of this world. Visually she will have to match up. She learned to dance with fire fans for the first time in 3 days only. It was quite challenging. As the fire fans were weighty and dancing with fire is very risky. It was difficult to move and dance with them effortlessly. Thankfully, she had the drive to do it because she wanted the fans to see her add something new to her dance.

She also added that the best part is she is performing in the movie Batla House. So her character’s play to the song O Saki Saki comes at a crucial point in the film which takes the story ahead. She is also grateful to Nikkhil Advani, Bhushan Kumar, John Abraham, T-series, and Emmay Entertainment for giving her this opportunity.

Its recomposer is Tanishk Bagchi and vocals by Tulsi Kumar and Neha Kakkar. The film also stars John Abraham, Mrunal Thakur, Prakash Raj, and Ravi Kishan. It is slated to strike the theatres on August 15. 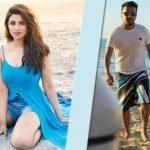 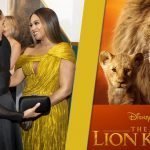 A Look at Actress Mrunal Thakur’s Deep Sense of Style