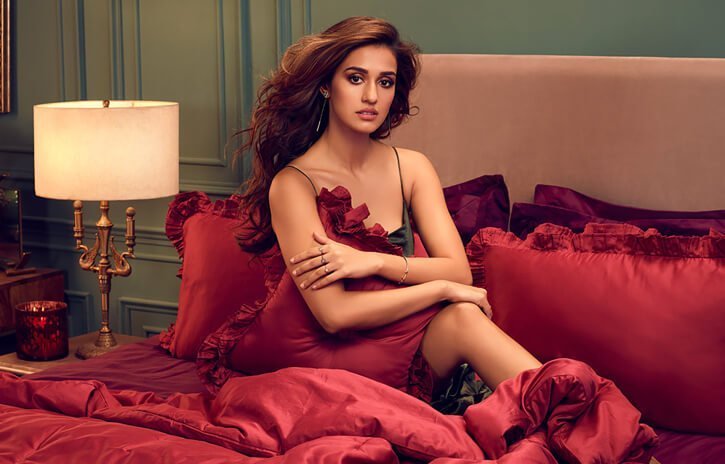 Disha Patani is one of the fittest stars in Bollywood. She is pretty involved in her fitness regime and is usually seen yielding pictures and videos of her courageous athlete moves on social media. Disha practices hard with her trainer Nadeem Akhtar in Mixed Martial Arts and can do ultimate stunts. 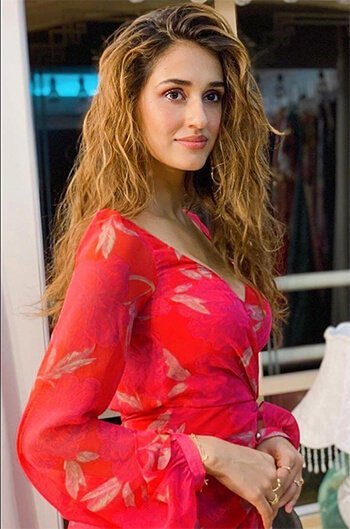 In a recent chat, Disha revealed she once suffered from memory loss for six months due to a head injury while training on concrete terrace floors. According to reports, the actress reportedly stated that she lost six months of her life. During that time she couldn’t remember anything.

However, Disha’s approach for gymnastics or MMA never changed. She stated that breaking or cracking bones is a part of the process. She added that when she is not shooting, she alternates between practicing gymnastics and MMA in the week. MMA is comparatively easier. But for gymnastics, steady and courage are more important. She is also of the opinion that you can not reach somewhere until you break your bones and knees.

Her upcoming film is Malang along with Aditya Roy Kapur, Anil Kapoor, and Kunal Kemmu. Some portions of the film shot in Mauritius where she did high octane stunts. She underwent hard training for performing the stunts. Malang is coming out on 14 February 2020.

5 Essential Benefits and Uses of Mint Leaves for the Skin