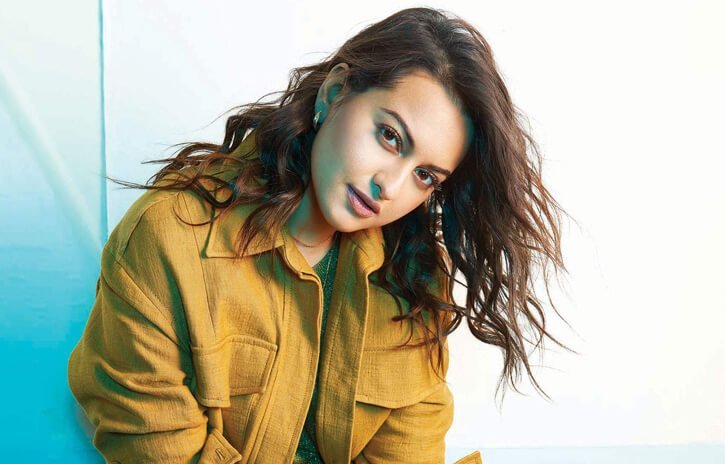 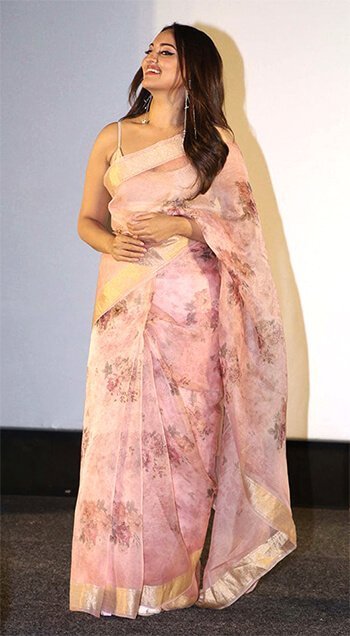 The gorgeous actress Sonakshi Sinha’s love side not divulged so far. Crossing 9 years of her profession, she has never linked-up to any co-star.

When asked her views about dating someone, Sonakshi said, her parents want her to date an ‘amiable boy’ and no one from the Bollywood film industry is like that.

The starlet reveals that she has dated stardom in the past. But no one got a whiff of her love liaison. She didn’t share his Identity.

Though Sonakshi has kept her love side under wraps, the actress said that she does not allow cheating in a relationship. She further added if her boyfriend cheats on her, he won’t live to see the next day.

Sonakshi stated that she is too busy with her work that she cannot think of marriage now. She will love to proclaim to the world whenever she is ready to get wedded.

On the professional front, Sonakshi’s upcoming film is Khandani Shafakhana. It depicts the story of a young Punjabi girl directed by Shilpi Dasgupta. The movie which also stars Varun Sharma and Badshah. The film set to kick the screens on 2nd August 2019. 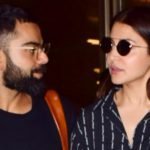 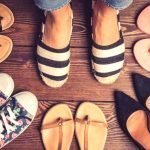 Simple Tips to Pick the Best Footwear for the Monsoon

Roundup of some Latest Sarees of Sonakshi Sinha