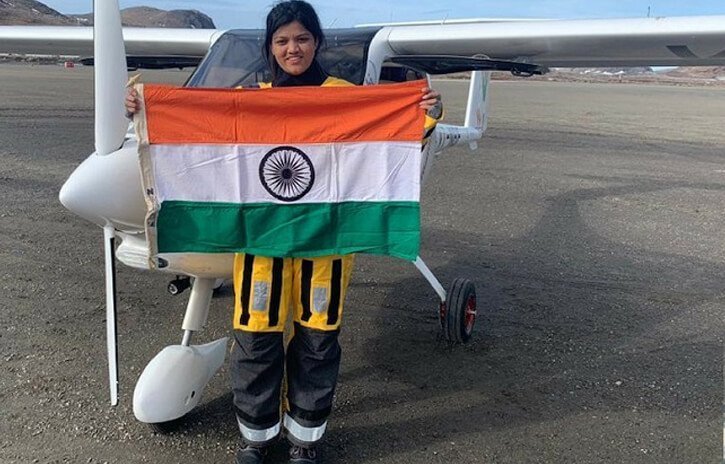 Her purpose is to approve women and to inspire them to set records solely like her. Arohi said, flying in the aircraft was the same as “sitting on a white bird with large wings.” She also added that she is so honored and grateful to do this for her nation and woman worldwide. 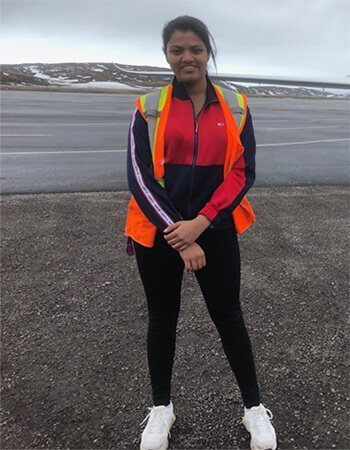 Aarohi started flying at the age of 17. She commenced her journey across Atlantic in Scotland and took off from Nuuk, Greenland. She flew is more than 3,000 kilometers across the ocean. It was in severe weather conditions and unrelenting winds.

Pandit shared her experience that it was a fun ride ever. She also said that it was the most beautiful realities she will never disremember.” She said, there were just me and my little plane, blue skies, and the blue sea below”. Aarohi has done a seven-month coaching agenda to prepare for the expedition.

The Captain Aarohi Pandit is a heartfelt follower of the prestigious American flier, Amelia Earheart. She became the world’s first woman to do a solo transoceanic flight in a larger aircraft. It was 87 years before, on May 20, 1932.

Aarohi makes her journey achievable in an aircraft named Mahi. It is a Sinus 912, light-sport aircraft, with a single engine, which weighs just of 400 kilograms. 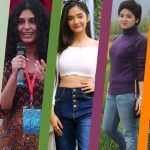 Young Celebrity Achievers under 20 who Make the Nation Proud 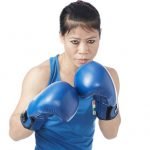